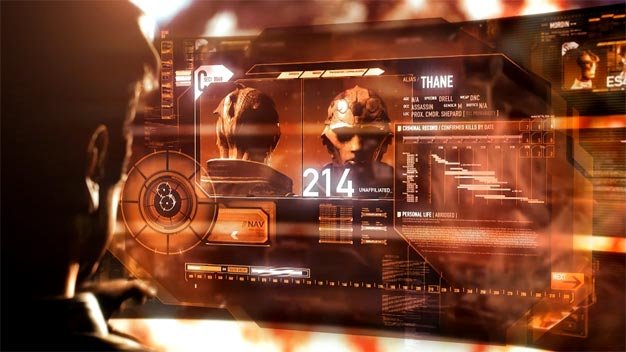 Being burdened with constraints related to the choices the player makes and how they play out in the next game is a problem BioWare won’t have to deal with as they move on to developing Mass Effect 3, leaving the doors wide open for “wildly different conclusions,” Mass Effect 2‘s Project Director Casey Hudson says.

“As we’re doing parts one and two, we have a really difficult challenge in terms of creating very different outcomes and yet being able to continue the story,” Hudson said in a recent chat. “The good thing about the third one will be that we no longer have that constraint and things can diverge as far as we can make them go.”

Hudson says the goal of the trilogy will be taking the things the player has done in the first two games and then just letting it go. “Let it diverge into wildly different conclusions.”

“That’s the real fun of having played Mass Effect 1 and 2 and then going into the third one will be that you’ve set all of these things in motion and now we can let them diverge. I’m not worried that people will play it and think ‘Oh well I missed all of this content that would have been different if I had made other choices’ because what that does is make you interested in replaying it. The replay value of Mass Effect 1 was huge, but Mass Effect 2 is much more so and I think it just continues into the conclusion of the trilogy.”