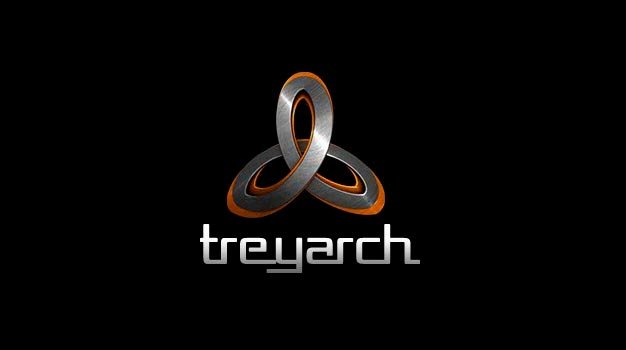 While there has been no official word from Activision or Treyarch on the setting for the next Call Of Duty game, only rumors and chatter from sources, it seems that the game being at least partially set during the Vietnam War is becoming the new worst kept secret in the business. The latest rumor pointing towards this comes from a recent LA casting call from Treyarch looking to fill four roles, one of which is for a character by the name of Frank Barnes, who is described as “a fiercely patriotic veteran of WW2… A solid leader, possessed with an excellent ability to assess and respond to any situation quickly and decisively”. Frank is also a member of the SOG (Studies and Observations Group), who did all kinds of hardcore black ops your textbook leaves out in Vietnam from 1964-1972.

The casting call also calls for an athletic black male in his early 20s along with a thirty something white male, but the more interesting listing comes in the form of a character named Kristina Ivanova, who is a Russian-born CIA operative, which considering Call of Duty‘s tradition of multiple settings intertwining, could lead to possibly some awesome cold war style espionage, which to me personally sounds far more intriguing than Vietnam.