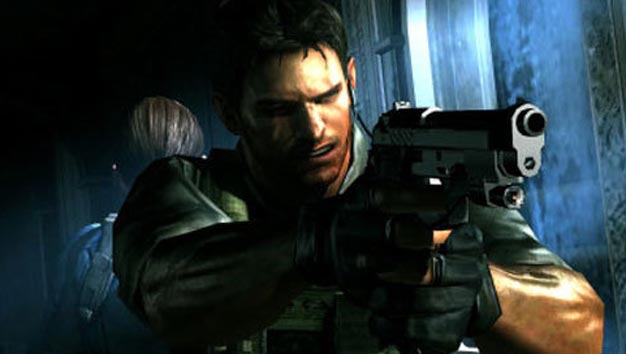 Joining the announcement of Resident Evil Revival Selection is news that Resident Evil: Mercenaries will be hitting Japan in June. June 2, to be exact.

The handheld action title is one of the first true hardcore titles to grace the 3DS, and should be something to look forward to for anyone picking up a system this weekend. Resident Evil: Revelations, another 3DS game, is set to drop later on.

Famitsu, who broke the news, also revealed that Jill Valentine and Albert Wesker will be playable, as well as confirming a two player co-op mode that can be played locally or online. Why shoot zombies in the head alone when you could do it with a friend?