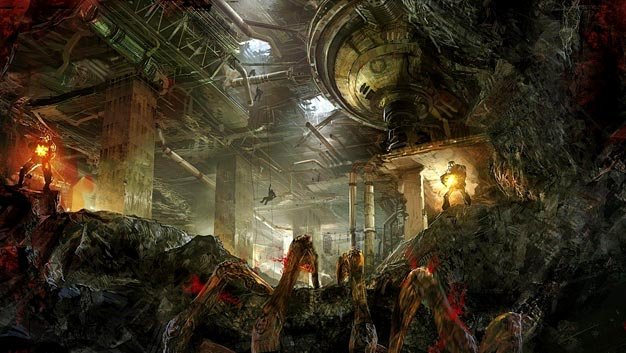 Epic Games’ yet to be officially announced Gears of War 3 will be released on April 8, 2011, according to a “trusted” US publishing source of Edge who also says to expect an official announcement of the title to take place in less than a month’s time, exactly a year before the game’s release; on April 8, 2010.

The game could apparently be ready for shipment by the end of the year like its predecessors, however “Microsoft’s keen to avoid a clash with Halo: Reach and wants Natal to own Christmas,” the deep throat says. “That’s why we won’t be seeing Gears of War 3 until next year, but expect a major marketing push ahead of its release.”

Next month’s announcement is said to happen with a teaser trailer with a full reveal following at E3 in June.