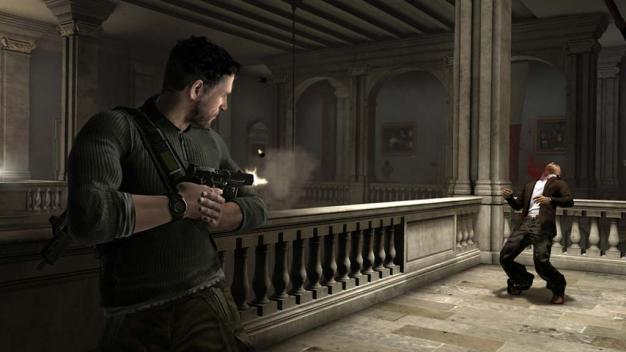 The two-player cooperative mode found in Splinter Cell: Conviction is a six-hour-long ride preceding the events in the single-player campaign, Official Xbox Magazine writes. The prologue follows two men, Daniel Sloane-Suarez and Mikhail Loskov, and covers the events of some EMPs falling into the hands of the Russian mafia two months prior to Sam Fisher’s lone wolf Conviction story.

“You are going into this really seedy, gritty underbelly where we can put the whole graphical horsepower of our engine and the Xbox 360 to work giving you the lurid texture of this place,” co-op game designer Patrick Redding explains, adding that survival is ensued by players’ use of tactics and watching each others’ backs. “If Sam Fisher is our panther, then these two guys are like a couple of Velociraptors taking down the herd.”

Conviction is also said to have “a brand new mode,” which should be revealed later in the month.