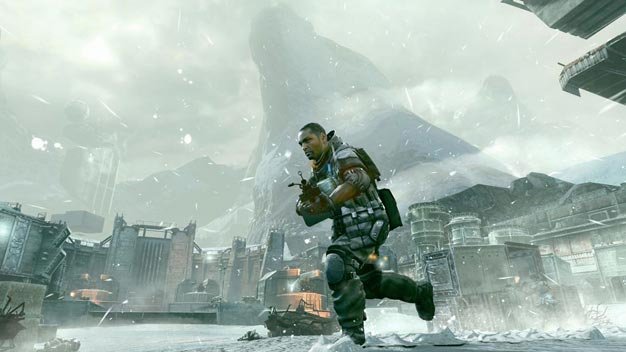 Back to square one; FirstPlay’s confirmation of four-player co-op for Killzone 3 was a mistake. The PSN digimag stated that Guerrilla games were working on this mode “to go with the standard 2-player stuff”, but has quickly issued a statement to correct themselves.

“Unfortunately the Killzone 3 preview contains a piece of erroneous information about a four-player co-op mode which isn’t present in the game. It was something that had been rumoured that we mistakenly picked up on as fact. Apologies for that, especially to Guerrilla for whom this has been an annoyance.”

So there you have it; still no official word on if we can take on the Helghast with a buddy or three.