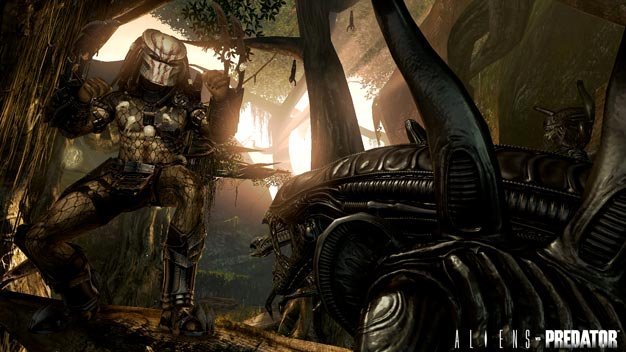 Following the game’s week one successes in the UK — the game debuted at nr1 and has become the year’s fastest-selling title so far, passing the likes of Mass Effect 2 and BioShock 2 — developer Rebellion is already in discussions for a Aliens vs Predator sequel.

“We’re delighted to see the game shoot to the top of the UK charts,” Rebellion co-founder and CEO Jason Kingsley told Develop. “We wanted Aliens vs Predator to be a critical success as well as a commercial success, which we think we have achieved.”

Excluding “three totally shit reviews by some Americans,” Kingsley says, “AvP is averaging high for us.”

While he wouldn’t specify what stages the negotiations are in, he did confirm that the UK dev is already in talks with Sega about supporting the game with post-launch content as well as a possible sequel. “…we would love to revisit the franchise. [License holder] Fox are excited about what we’re doing, and we feel we’ve added value to the franchise.”

He added: “We would love to work with Sega again, there were a lot of things we couldn’t fit into the original. We are trying to do all the right things to make the franchise a success now and in the future.”