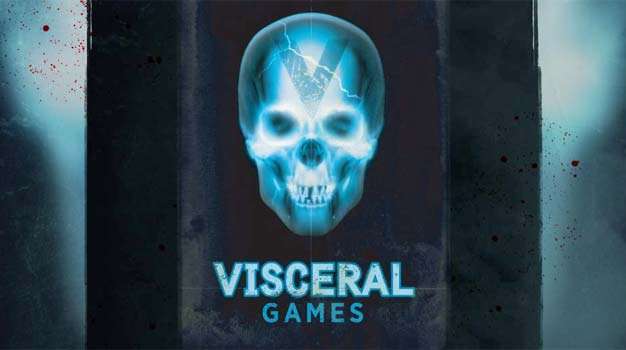 “In its Visceral Games studio, which is located at its headquarters,” Pachter said, “the company is currently developing Dante’s Inferno, Dead Space 2, and Ripper (a new PSN, Xbox Live game):”

The release window for the game, believed to be titled The Ripper, remains unclear. However, the studio’s second in-the-works title, Dead Space 2, is expected before March, 2011.